We Are Now Open

View Our Covid 19 Safety Measures How We Can Help During COVID-19 COVID-19 Questionaire
For Your Convenience, We are Currently Offering Virtual Consultations.
Menu 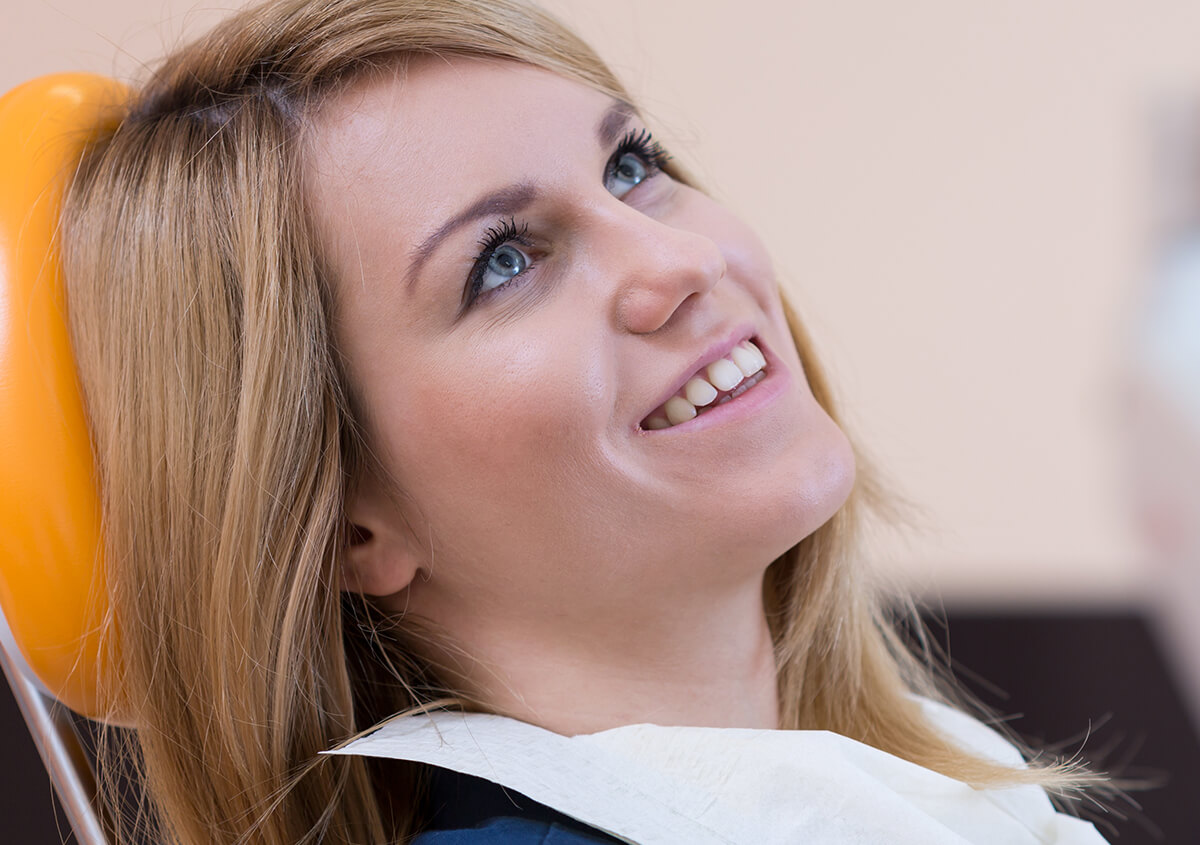 Quality, proactive, professional care at Briglia Dental Group in West Chester is about more than maintaining an attractive and healthy smile. When Dr. Ron Briglia and the team partner with you and your family to prevent conditions like gum disease, we are also supporting overall systemic health and wellbeing.

Groundbreaking research conducted by New York University’s College of Dentistry and Weill Cornell Medicine has found that an imbalance between healthy oral bacteria and unhealthy oral bacteria is associated with the presence of amyloid-beta. Amyloids are one of two hallmark proteins that are characterized as markers for Alzheimer’s disease. It is believed that amyloid forms in the brain first and clumps together to form plaques as Alzheimer’s develops. The second protein implicated in the disease, tau, builds up in nerve cells and creates characteristic tangles.

In the NYU-led study, samples of oral bacteria were taken from underneath the gumline of those individuals identified as “cognitively normal,” aged 65 and older. Additionally, a lumbar puncture (spinal tap) was used to obtain Cerebrospinal Fluid. CSF was analyzed to identify the levels of amyloid-beta and tau.

What the findings tell us

It is thought that greater levels of healthy oral bacteria play a “protective” role in supporting cognitive health. This dynamic reportedly promotes a healthy bacterial balance and decreases inflammation. Such a link is important because proinflammatory diseases interfere with the ability to clear or remove amyloid from the brain.

Since changes associated with amyloids are often observed many decades before tau accumulates, and symptoms of Alzheimer’s and dementia are noted, these findings may inform proactive approaches to preventing or minimizing risk factors. For instance, the researchers are poised to conduct a long-range study and clinical trial to determine how deep cleanings, which remove plaque build-up from below the gums, may modify amyloids in the brain and protect against Alzheimer’s.

These findings also underscore that the overall “microbiome” in the mouth is of critical importance. This means that we as dentists consider more than just the “harmful” bacteria associated with gum disease; we must also consider the role that the community of microorganisms (microbiomes) plays in promoting Alzheimer’s and related conditions or protecting against these devastating diseases. The presence of “good bacteria” in relation to “bad bacteria” is critical in modulating the levels of amyloid protein.

We at Briglia Dental Group encourage you to not wait for pain, bleeding, and other symptoms of risk gum disease to arise before contacting us. Please schedule your appointment, without delay, by calling us at (610) 615 0160.

Back to Home Page 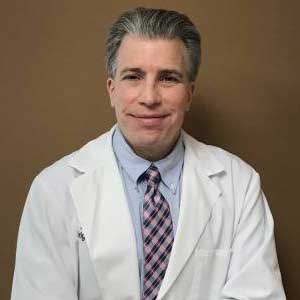 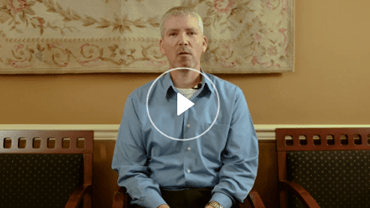 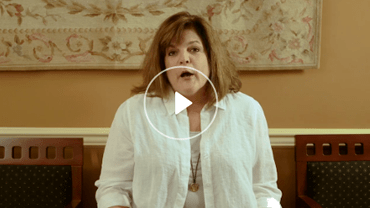 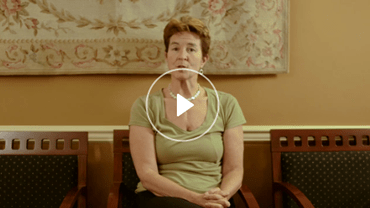 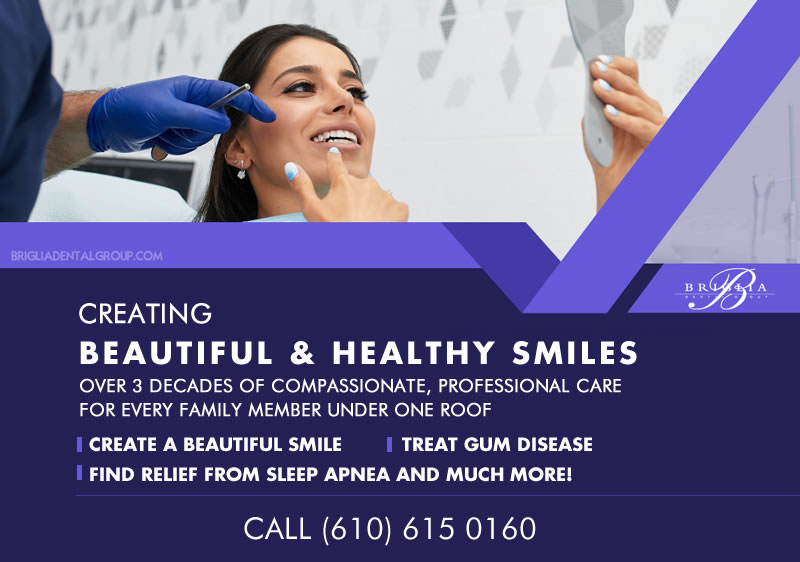 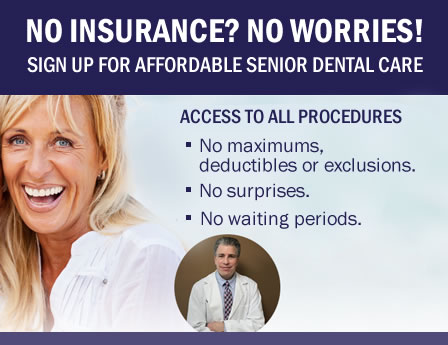